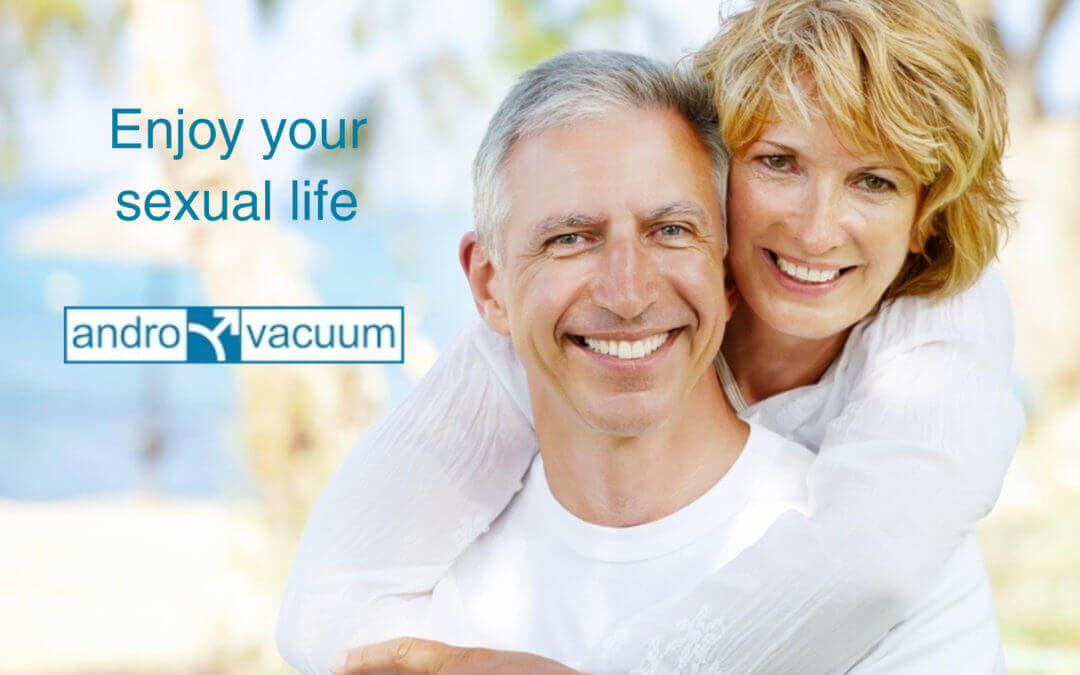 Psychiatry being the branch of medicine that has dealt most with sexology, the general practitioner is, in part, inhibited by the complicated language of psychiatrists, which is even more entangled by the capture of neologisms formed from the names of historical or literary figures.

Thus we have the term “masochism”, derived from the name of the writer Masoch; “sadism” from the famous Marquis of Sade; “donjuanism”, from Don Juan, and “bovarism”, from Madame de Bovary. Premature birth of these terms often leads to misuse and confusion increases.

It is evident that the dispersion of sexological studies affects not only the student, but also the researcher himself, be he anatomist, endocrinologist, anthropologist, jurist, psychiatrist or pedagogue, who tends to ignore the points of view of others. It has deep historical roots and profuse consequences in Humanity.

THE HISTORICAL REASONS FOR RESISTANCE TO SEXOLOGY

The negative position towards everything sexual is exaggerated and generates a sex phobia. The scientific study of human instinct in the sexual field is the object of sexology. Modern man must understand the historical reasons that have originated sexual customs far removed from those of primitive peoples.

In today’s primitive peoples where sexual behavior is not conditioned by our social norms, there is greater sexual freedom, they lose virginity much earlier, and they have sexual experience before marriage.

There are several theories that explain the shift from sexual freedom to an ethic of sex phobia.
They have ventured to call it a sex phobic ethic.

The ethnologist Crawley attributed the sexual taboo to the need for defense, because during courtship, and specifically during intercourse, lovers became tremendously vulnerable to any threat or attack. According to Ethology or comparative psychology, when dogs feel the need to defecate they feel the need to look at their master while they do so, as this is the moment of greatest vulnerability.

Another theory would focus on the fact that the creation of sexual taboos, sexual abstinence or difficulty in being able to have sex freely and easily within a society would generate frustration, and frustration would lead to a high dose of aggressiveness.

Thus, initially the chiefs of the tribe would impose sexual abstinence prior to hunting expeditions or before an imminent battle.

Also Marchi points out as a constant in History, to proceed with this sex phobic ethics, being a clear example the Republican Rome.

Other authors argue that Christianity is responsible for sexual inhibition and in some cases contempt for women. In the Old Testament, there are many comments of distrust towards women, the impurity they have for suffering menstruation…

The fathers of the Church, like St. Jerome or St. Augustine, were convinced that sex is the origin of sins, an ethical conception that, based on the sublimation of the soul, despises not only the flesh, but also the body.

Medieval turbulence brought to its maximum extremes the conception of the primacy of the
spiritual and vilified the body, the disciplines and corporal punishments body. The devil was identified with Faust and the woman stigmatized in her sex. The repression created a true sexual obsession, of which the hallucinations of coitus with demons and the consequent accusations of witchcraft on many women are symptoms.

The deviation of instinct towards aggressiveness could explain many self-flagellation by masochism and the conscientious work of torturers by sadism.

The same need for human love was resolved on the margin of the body and spiritual friendships and songs of the troubadours to the lady were born. She went from being a sexual devil-woman to an asexual angel-woman, inhibiting sexuality and relegating it to an idyllic or platonic love.

Sex phobia was accentuated with the Reformation and reached inconceivable extremes with Puritanism, which extended the cloak of prohibitions to any expression of popular joy. These interpretations of the Gospel Message discard a broad and positive vision of love, to focus solely on procreation, as the primary goal of sex, and emphasize the dangers that threaten it, multiplying the risks and temptations and ending up condemning sexuality to perpetual deportation.